The History of the Haunted Happenings Celebration 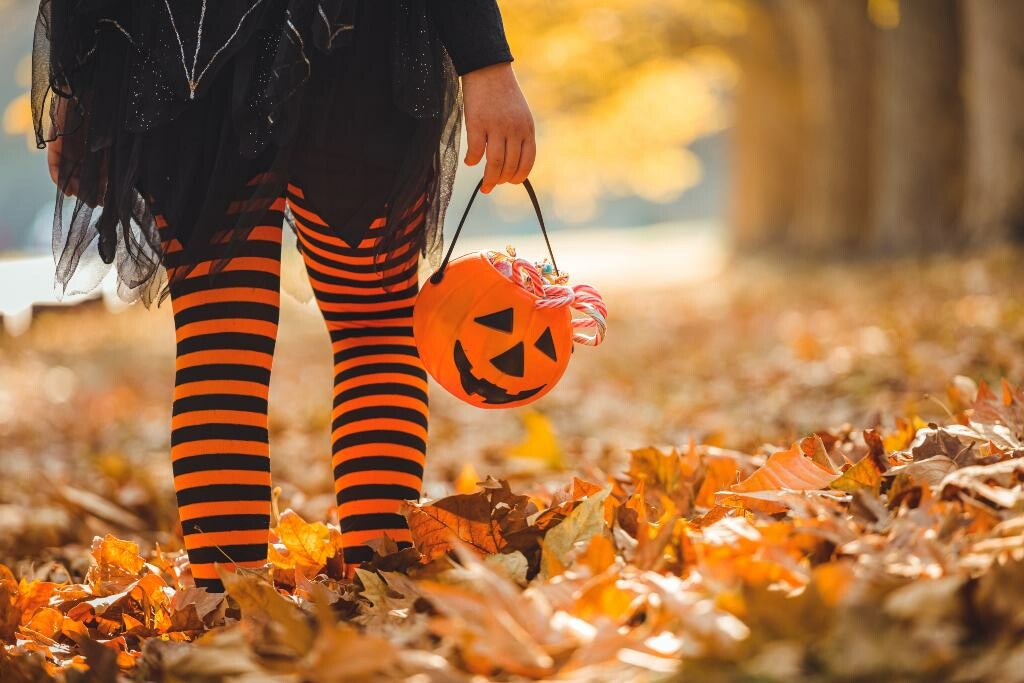 How Salem Became Synonymous with Halloween

Salem’s paranormal past goes together with the pagan tradition of Halloween. The connection begins with the tragic 1692 Salem Witch Trials, where 19 victims who were accused of being witches lost their lives.

How Salem Became Synonymous with Halloween

Salem’s paranormal past goes together with the pagan tradition of Halloween. The connection begins with the tragic 1692 Salem Witch Trials, where 19 victims who were accused of being witches lost their lives.

During the 1692 Salem Witch Trials, 200 people were accused of being witches, 30 people were found guilty, and 19 of those found guilty were executed. The specter of witchcraft was brought to light after several girls fell unaccountably ill and claimed to be possessed by the devil and blamed it on local women, whom they believed were practicing witchcraft.

How Haunted Happenings Is Celebrated

The Haunted Happenings Celebration encompasses all that makes Salem a unique, historical city. During the month-long event, you can get an in-depth look at Salem’s intricate history with museum and ghost tours, haunted harbor cruises, costume balls, psychic readings, magic shows, and more! The Haunted Happenings Celebration is fun for the whole family! 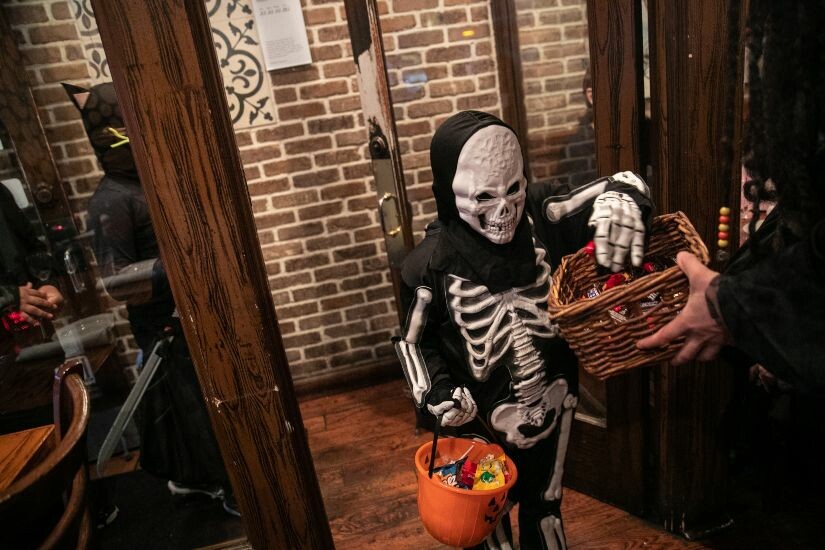 The Story Behind Haunted Happenings

The first event occurred in 1982 when the city planned a family-friendly Haunted Happenings event during Halloween weekend. The event was created for people to experience the magic of Salem and indulge in the rich history and exciting events that Salem has to offer. The first event surpassed expectations and became an annual month-long celebration of the city’s history and culture.

The Pagan and Witch communities celebrate Samhain all October long. Samhain is the celebration of the harvest season’s end and winter’s coming. During this celebration, the local witches share their beliefs and traditions with locals and visitors who have come to celebrate Haunted Happenings.

Choose the Beverly Hotel for Your Haunted Happenings Stay

The Beverly hotel is located less than 15 minutes from Salem, MA, making it a prime location to stay during the Haunted Happenings Celebration. Our apartment-style accommodations offer plenty of comfortable amenities, such as Wi-Fi and 24-hour mobile concierge services. Our friendly staff can give you local insight into prime must-sees during your visit to Salem.

Book Your Haunted Happenings Stay at The Beverly

Experience the magic, history, and tradition of Salem’s Haunted Happenings Celebrations with a comfortable stay at The Beverly. Our conveniently located hotel provides you with the perfect place to rest after a fun day of culture and entertainment in Salem. Contact our team or book your stay online today, as we tend to fill up quickly during the busy month of October!

Get in touch today to find out more about our partnership opportunities.

The Beverly Hotel has an innovative concept that takes the best qualities of the hotel and vacation rental stays in Massachusetts. Contact us to find out more.

This website uses cookies to improve your experience while you navigate through the website. Out of these cookies, the cookies that are categorized as necessary are stored on your browser as they are essential for the working of basic functionalities of the website. We also use third-party cookies that help us analyze and understand how you use this website. These cookies will be stored in your browser only with your consent. You also have the option to opt-out of these cookies. But opting out of some of these cookies may have an effect on your browsing experience.
Necessary Always Enabled
Necessary cookies are absolutely essential for the website to function properly. This category only includes cookies that ensures basic functionalities and security features of the website. These cookies do not store any personal information.
Non-necessary
Any cookies that may not be particularly necessary for the website to function and is used specifically to collect user personal data via analytics, ads, other embedded contents are termed as non-necessary cookies. It is mandatory to procure user consent prior to running these cookies on your website.
SAVE & ACCEPT